What To Do When Your Furnace Won’t Turn On 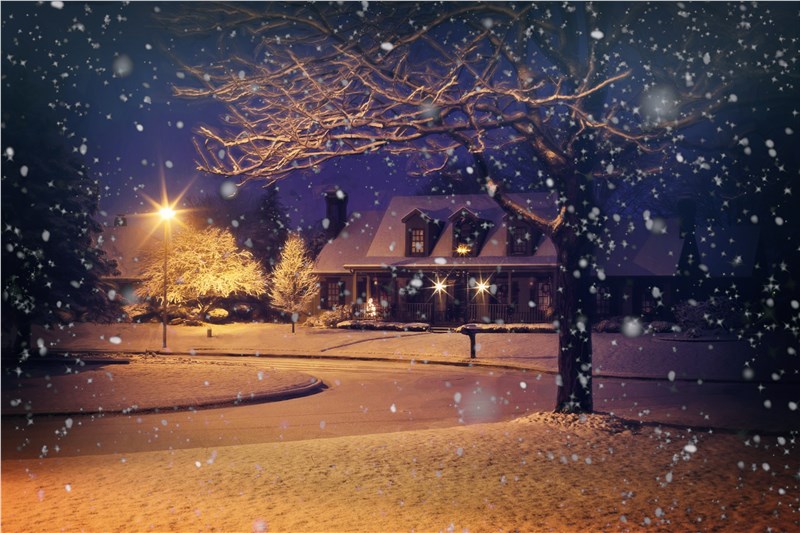 It’s every homeowner’s worst nightmare. The snow is coming down, the kids are bundled up in blankets, and the house is growing colder by the minute—but the furnace won’t turn on! You hear it clicking, but it won’t produce heat.

When faced with this issue, many Chicagoland homeowners turn to Google for the answer. For those with gas furnaces, the answer is easy to find: A clicking furnace that won’t turn on likely means the pilot light isn’t igniting.

If this is your situation, don’t panic. A malfunctioning pilot light is an annoyance, for sure, but there’s no need to worry just yet. We hear about this issue all the time, and there are a few steps you can take to resolve it.

First things first, let’s talk about what a pilot light does

When you turn on your furnace, the main burner inside the system fills with gas. Your pilot light, a small, continuously burning flame, ignites that gas to help produce heat for your home. 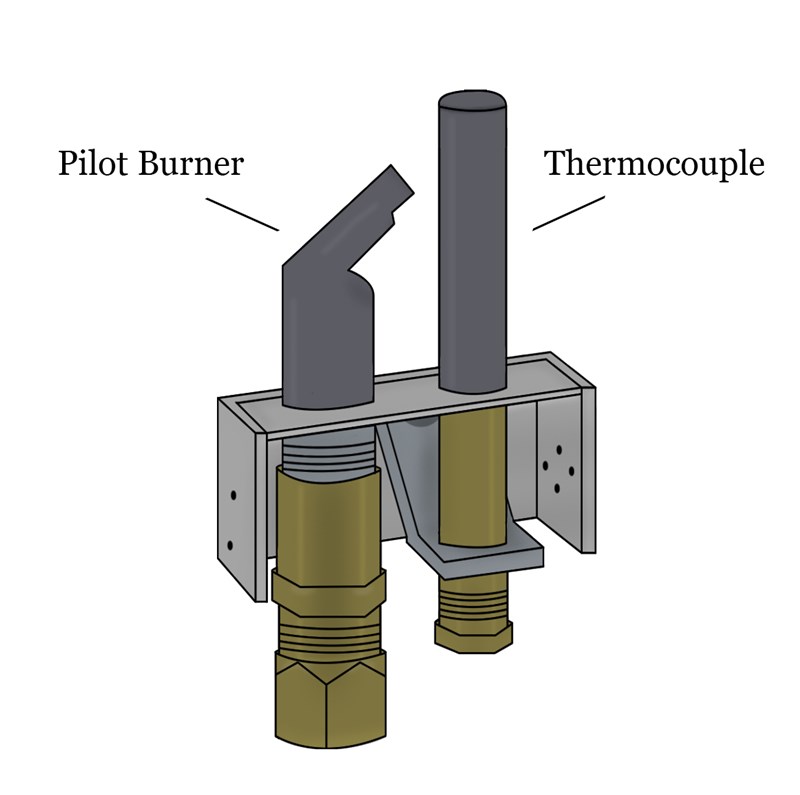 The pilot light is composed of a small tube that has gas flowing through it, similar to Bunsen burners students use in chemistry labs. When the gas coming from the pilot light tube is ignited, a small flame is produced. Because the gas flow is continuous, pilot lights also include a valve that automatically shuts off the gas flow when the pilot light is not burning. This prevents gas leaks or explosions in people’s homes, which would occur if gas was allowed to flow without being burned off.

The most common pilot light issue we hear about from homeowners in Chicago is a blown-out pilot light. While a pilot light burns continuously, it is possible for the flame to go out and cause the furnace to malfunction. Whether the flame went out due to a strong draft, a blocked gas flow, or another issue, it will need to be relit. 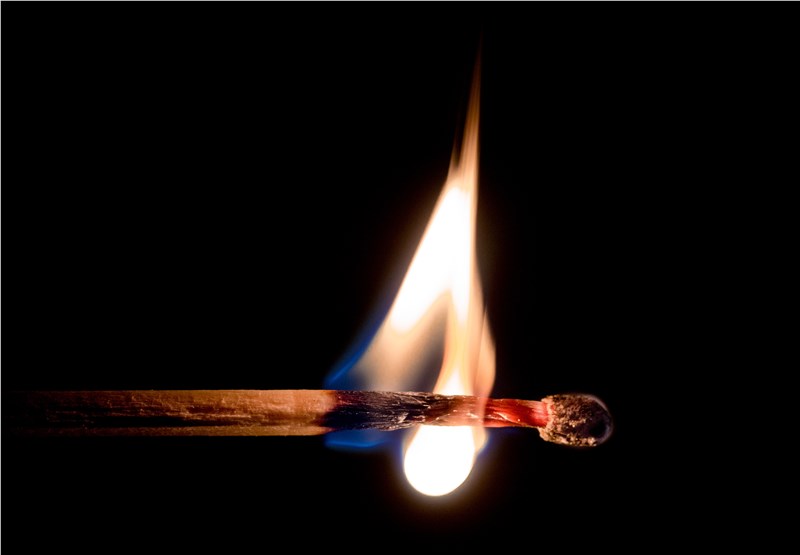 Relighting the pilot light is as simple as lighting a birthday candle, as long as your furnace doesn’t have any other issues. Check your owner’s manual to find specific instructions on how to relight your pilot light and follow them to get the flame going again.

If you attempt to relight the pilot light and the flame keeps sputtering out, the issue is a little more complicated. If there are no obvious drafts causing the flame to go out, you will probably need to call a technician to examine the unit. The more complicated the fix, the more likely it is that your DIY repair will go wrong.

When to Call a Technician

Thermocouples will sometimes malfunction if they get too dirty. This can be solved by a gentle cleaning with a wire brush, but we do not recommend attempting this unless you have successfully done it before. Thermocouples are very thin and fragile pieces of your furnace, and they can break easily. They are usually cleaned during furnace tune-ups, so consider scheduling one for your furnace if you have not yet this season.

Dirt can also build up on the gas intake valve that provides gas to the pilot light. When the gas flow is restricted, the flame will be affected as well. This problem is also easily prevented and fixed by a yearly tune-up, during which a technician will clean the intake valve of any debris or dirt.

If your pilot light has a weak flame and the thermocouple and gas intake valve have already been cleaned, your flame might need to be adjusted manually. It differs from model to model, but most systems have a small screw on the body of the pilot light valve that adjusts the flame. While your owner’s manual likely has instructions on how to locate and adjust the screw, it’s probably best to leave this to a professional. 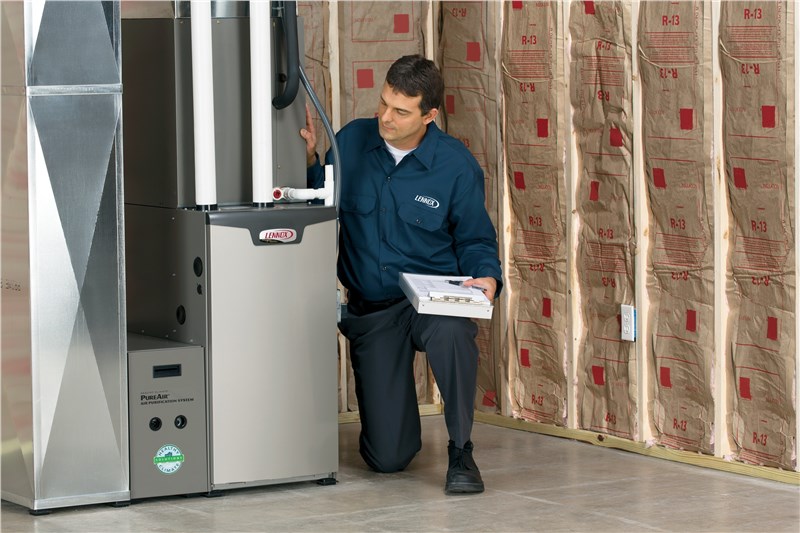 For some families, a malfunctioning pilot light can be an easy problem fixed with a flick of a lighter. For others, it can be more complicated—and dangerous. If your heat goes out due to a blown-out pilot light and you are unable to successfully light it, give Four Seasons a call. Our call center is open 24/7 to help you with any emergency furnace needs.

Ready to get started? Please fill out the form below and a member of our team will be in touch shortly! 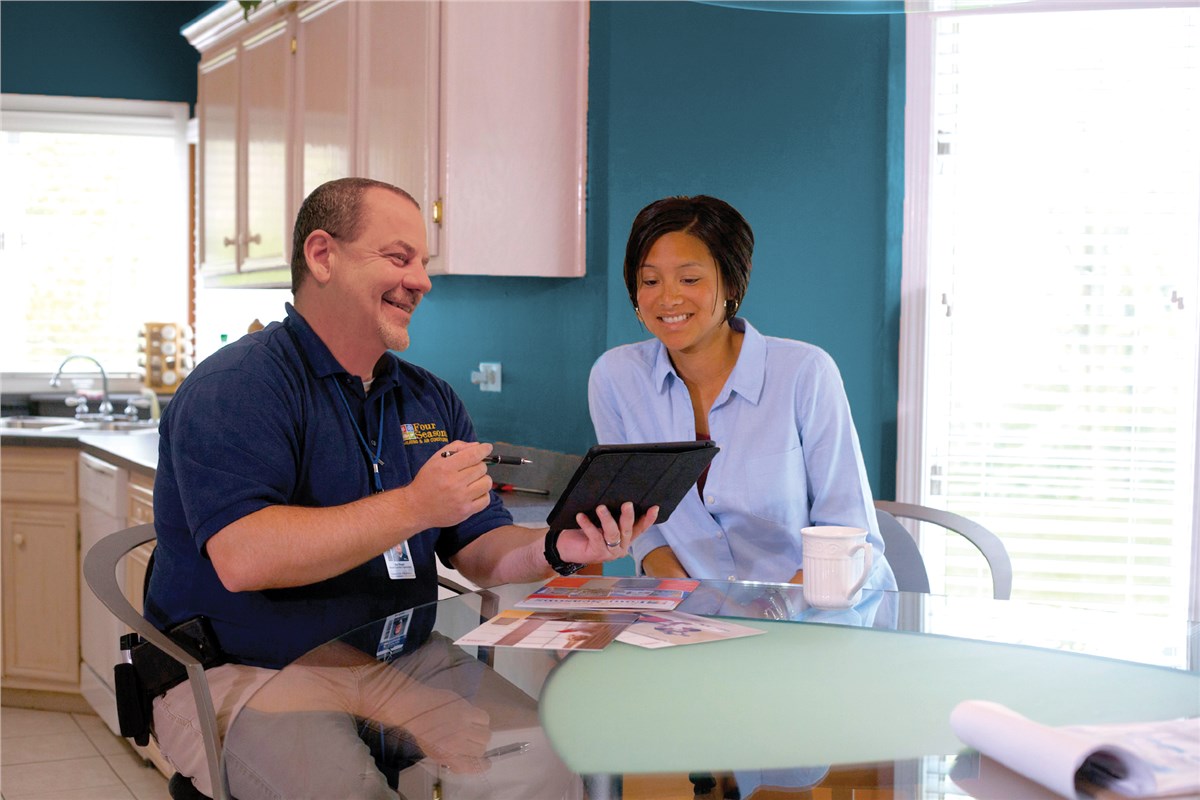 What is Freon and Why is It Important? 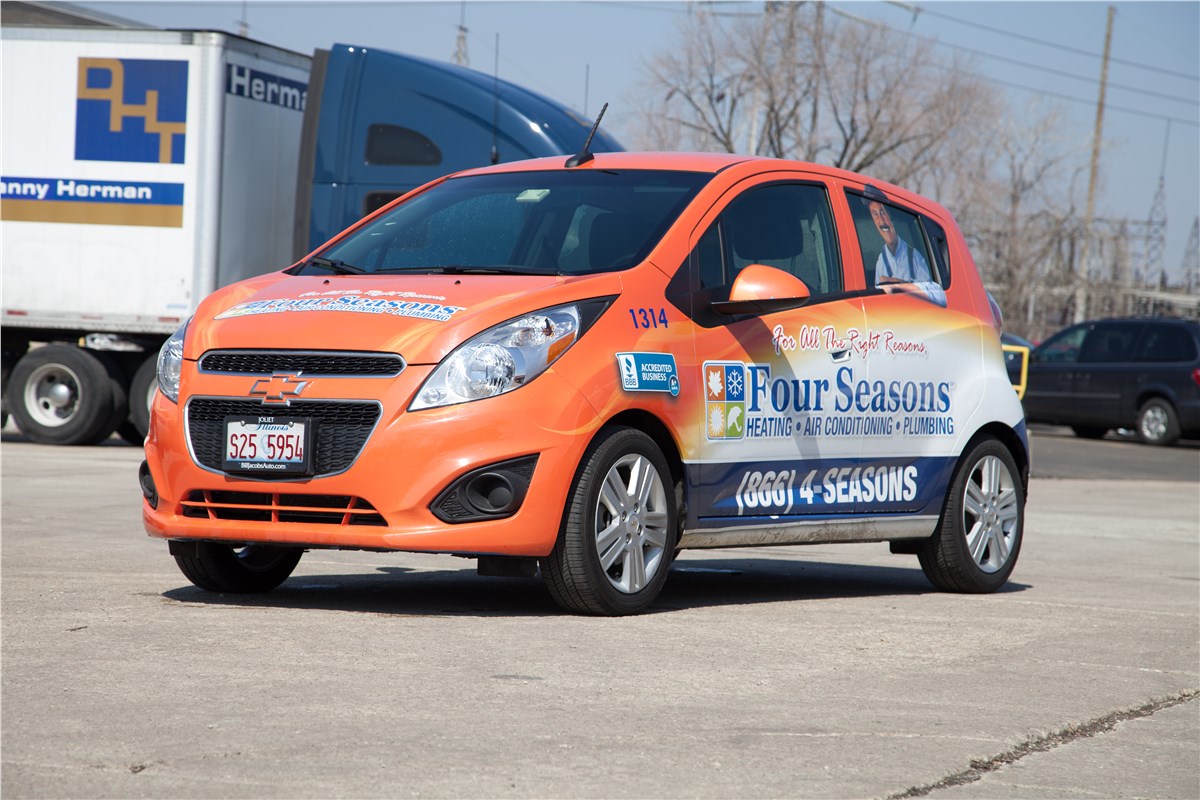 How to Prolong the Life of Your AC Unit 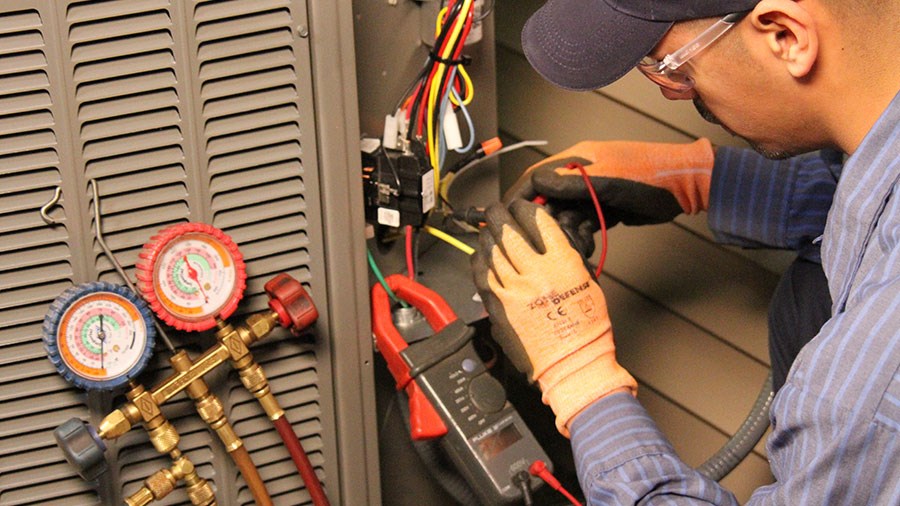 How to Prepare Your AC for the Summer Heat